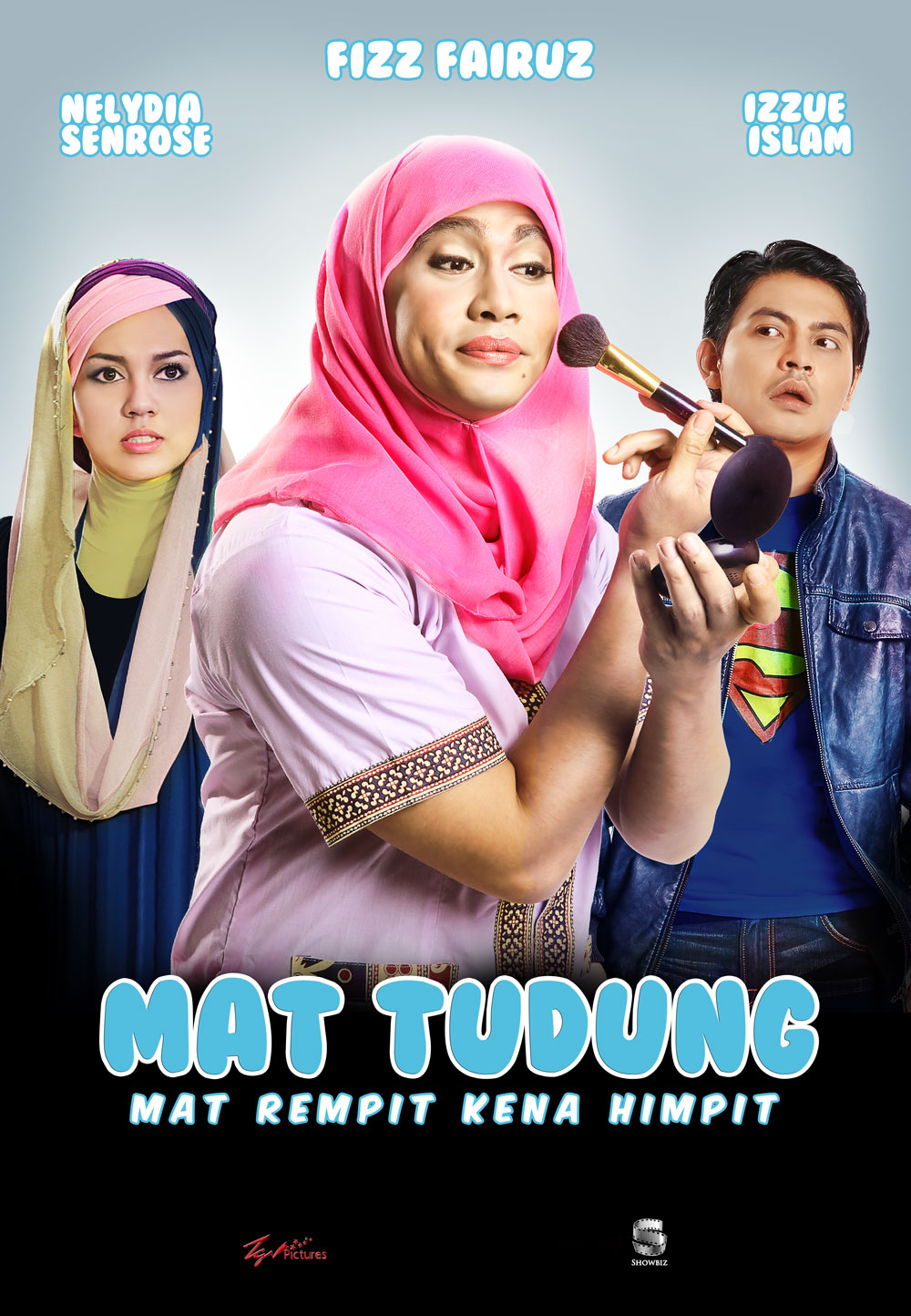 Mat Tudung tells the tale of Johari, an exceptionally charming hotel resort employee who is also known for frequently cavorting with female guests. This is all set to change the day Zizie and her family arrive at the resort for a family vacation. It was love at first sight for johari, when he first set eyes on Zizie. But… Zizie is unlike any woman he has ever known and is definitely not enamoured by his usual slick manoeuvres.

In a desperate attempt to get closer to Zizie, he conjures the ridiculous idea of wearing a hijab and assuming the role of Johana. Joharis supposedly sister to befriend Zizie so that she can be influenced to thinking that Johari is really not that bad. This outlandish scheme actually starts to work…. until things are complicated when both Zizie’s gay brother and her mother are attracted to Johari. To complete the chaos, Zizie’s father also starts taking a fancy to Johanna.

Watch this hilarious comedy to see how Johari overcomes the bedlam he created… And more importantly does he get the girl?