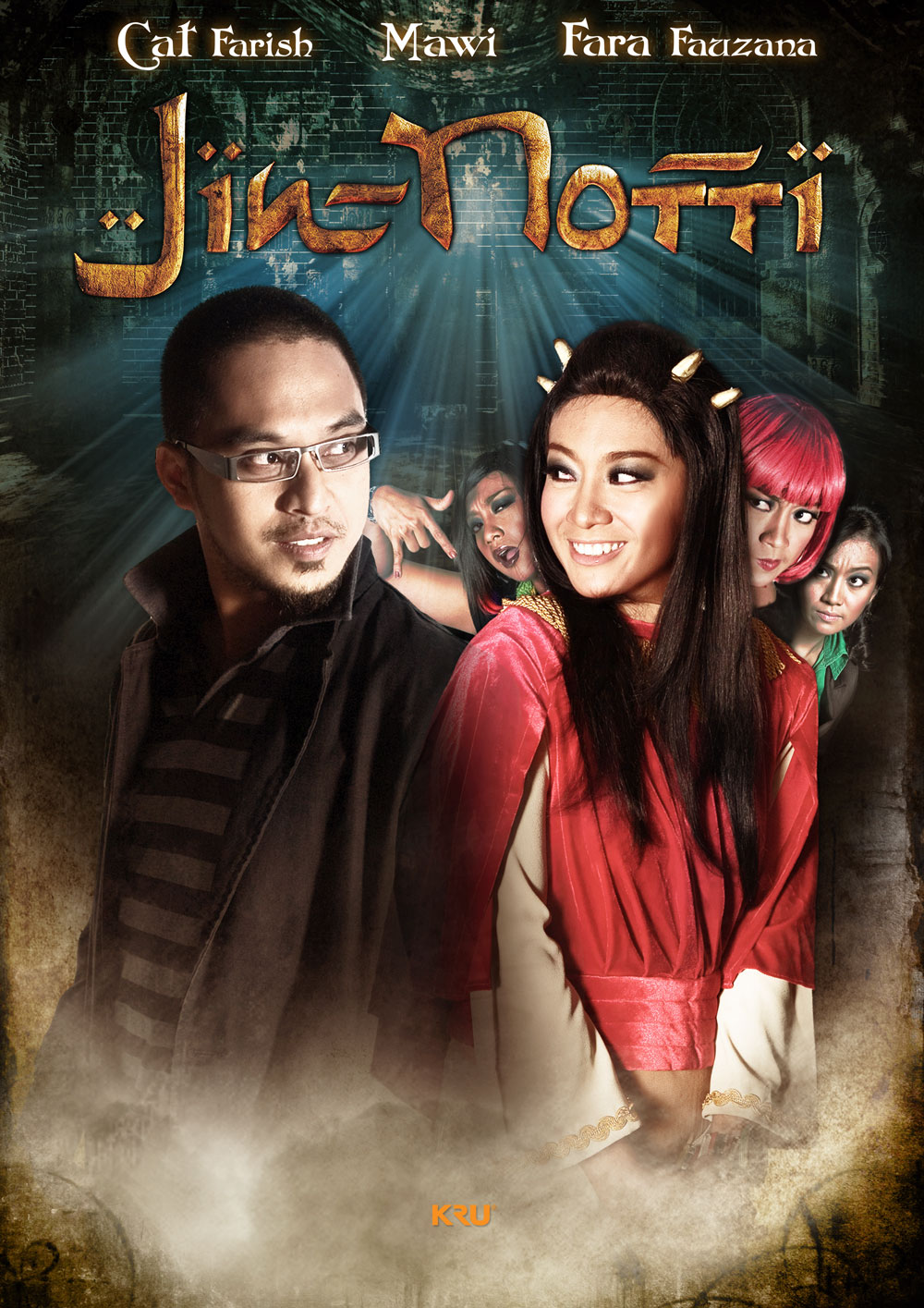 Notti-an orphaned djinn-faces the most horrible sentence in the upside-down djinn world for not being evil enough. Her fate is sealed, unless she can pass one final test- commit evil deeds in the human world and fill up her ‘evil gauge’. Jinbara, her ‘prosecutor’ goes with her as a guide and all- around bad influence. Notti has several tries at being evil, first as a teenager and then a gangster before landing in the body of the most evil creature on earth-a lawyer. Somewhere along the way, she meets Ajiz whom she falls in love with and also a man who might be her long-lost father. It all culminates in one last thrilling court session, both in the real as well as the djinn world.