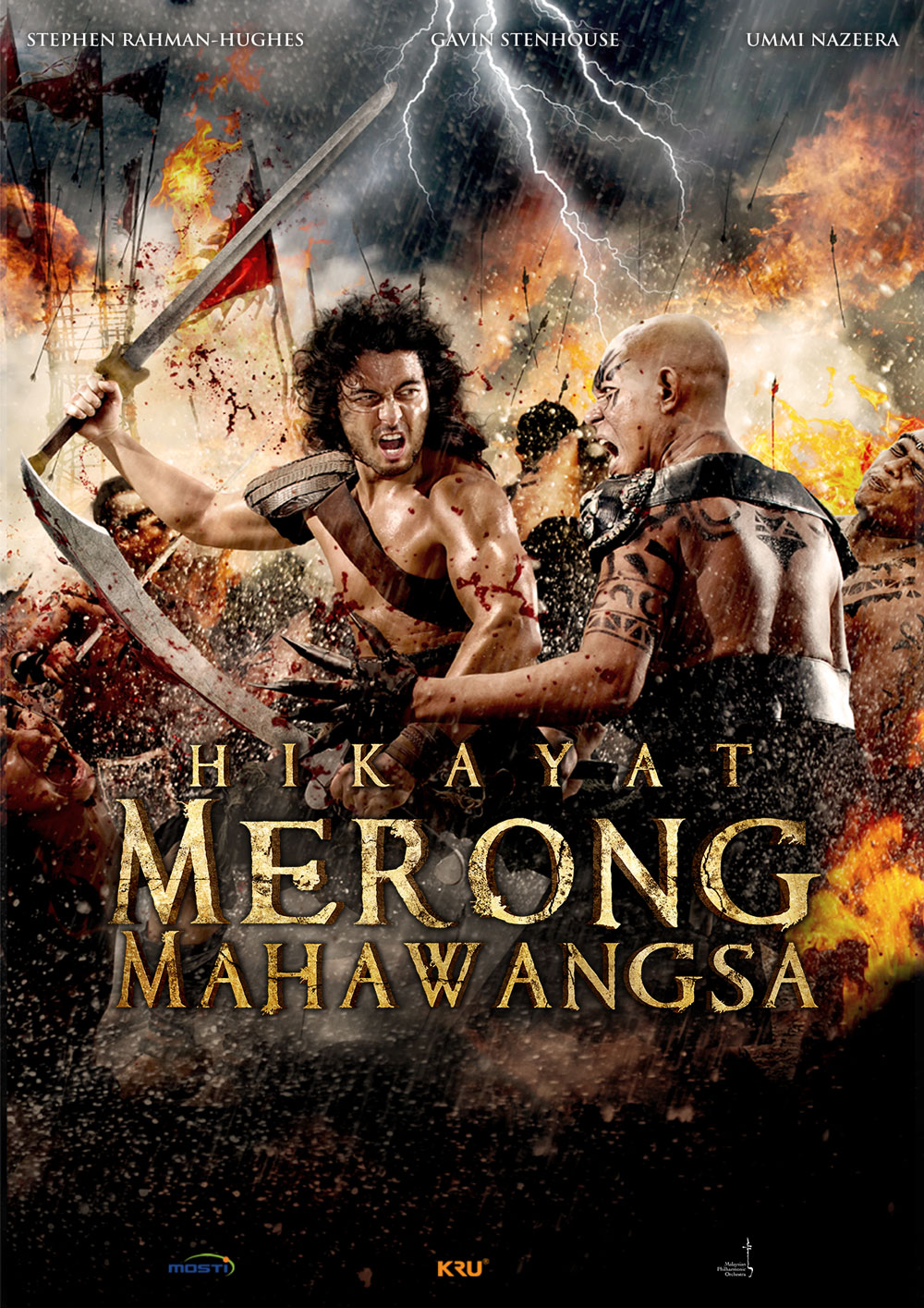 Hikayat Merong Mahawangsa is an epic feature film that has mass appeal, with its visual representation of ancient Malay, Roman and Chinese civilisations. It represents a bold move by KRU Studios to portray on film a motion picture based on actual Malay legends and folklore with a cast of international acting talent, including from Hollywood and Hong Kong.

Based loosely on the historical document entitled ‘Hikayat Merong Mahawangsa’, the motion picture of the same name is action-packed, with mythical characters, magical moments and dazzling visual-effects sequences that take Malaysia film-making to the next level. With visual comparisons and production methods akin to blockbuster films such as ‘300’ and ‘The Lord of The Rings’, ‘Merong Mahawangsa’ promises to create a motion picture experience that truly appeals to a wide audience, both regionally and globally.