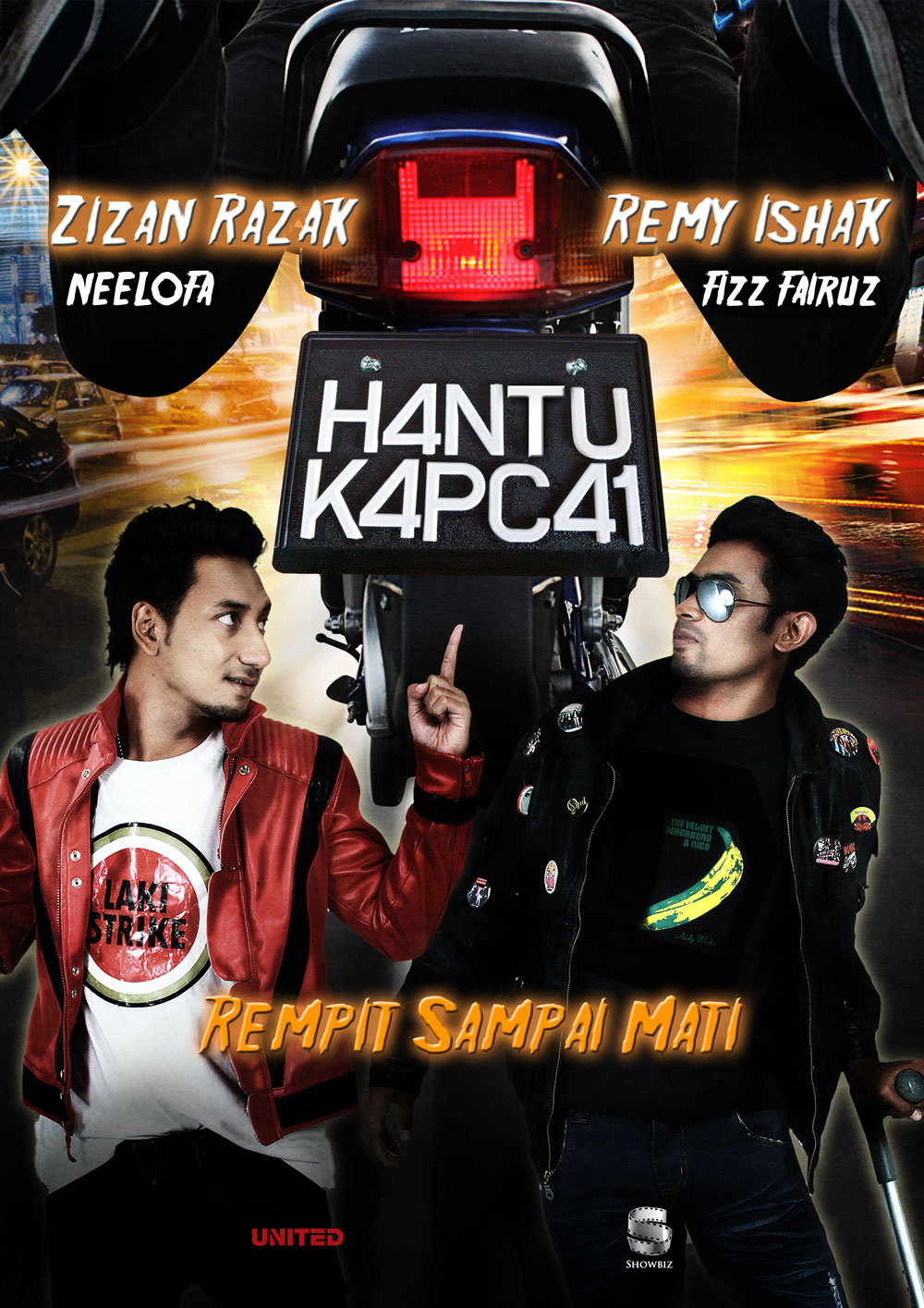 In an attempt to repay his debt to a loan shark, Ajib, a whiz on wheels, agrees to participate in a “winner-take-all” illegal bike race against his rival, Tiger. Unbeknownst to him, foul play was on the cards … and the race ends in a fatal accident… and his own tragic death. Unaware of what has happened, Ajib wakes up from what he assumes was sleep, only to see his own corpse in the living room circled by friends and family reciting prayers for him. He soon realizes that he is trapped between the two realms when no one appears to be able to see him… with the exception of Ibrahim, an aspiring religious scholar.

Constantly watching over his mother and brother, Akim… devising of ways to make them aware of his existence, he sees the loan shark demanding them to repay Ajib’s debt to him. Realizing that his family is in danger, he turns to Ibrahim for help… to protect his family… ensure that his brother is able to assume his shoes and look after their beloved mother… and avenge his untimely death. Will Ajib be able to rest in peace? Discover his journey in “Ghost Racer” !