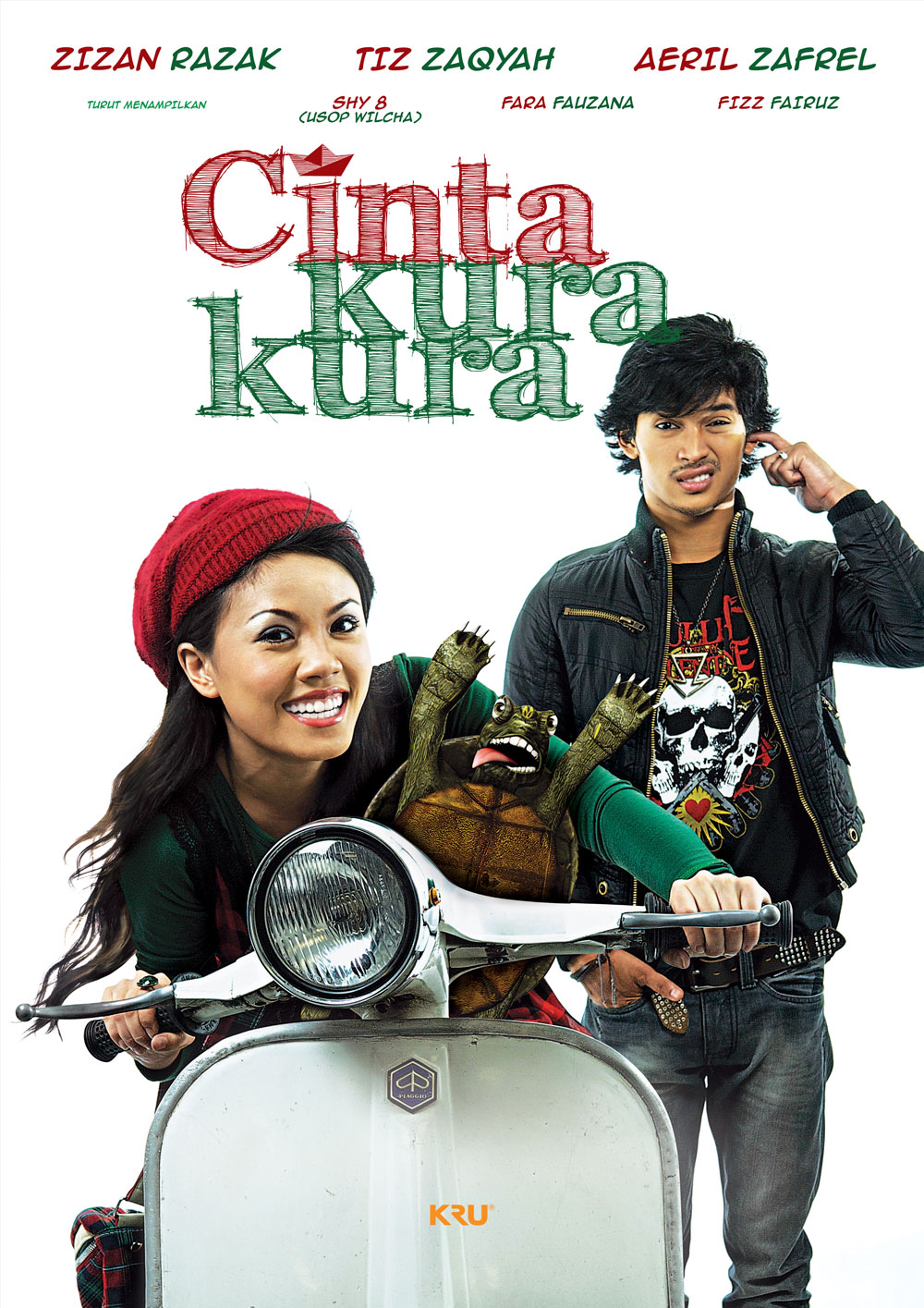 Notorious Nico is a romantic comedy that tells the tale of Nani, a bubbly 21-year old girl, and their unique pet turtle, Nico. Nico is of the rare Green Crown Sea Turtle species…but more importantly, Nico has the ability to talk to humans… if he chooses to do so. Nani has recently moved in with her brother, Amir and seems to be falling for their budding musician neighbour, Adam. Disturbed by this budding romance, Nico does everything possible to sabotage Adam’s efforts to wap Nani. A love triangle develops when Nico’s favourite pet shop supervisor, Fadzly tries to get close to Nani.

However unbeknownst to all, his intentions are far from hancurable as his actions are motivated by his goal to steal Nico and sell him off as an exotic delicacy to a restaurant. This hilarious flick features cutting edge character animation with the lively Nico, coupled with a strong dose witty comedy and dialogue creating fun, cheeky romantic comedy that will appeal to the young and young-at-heart.