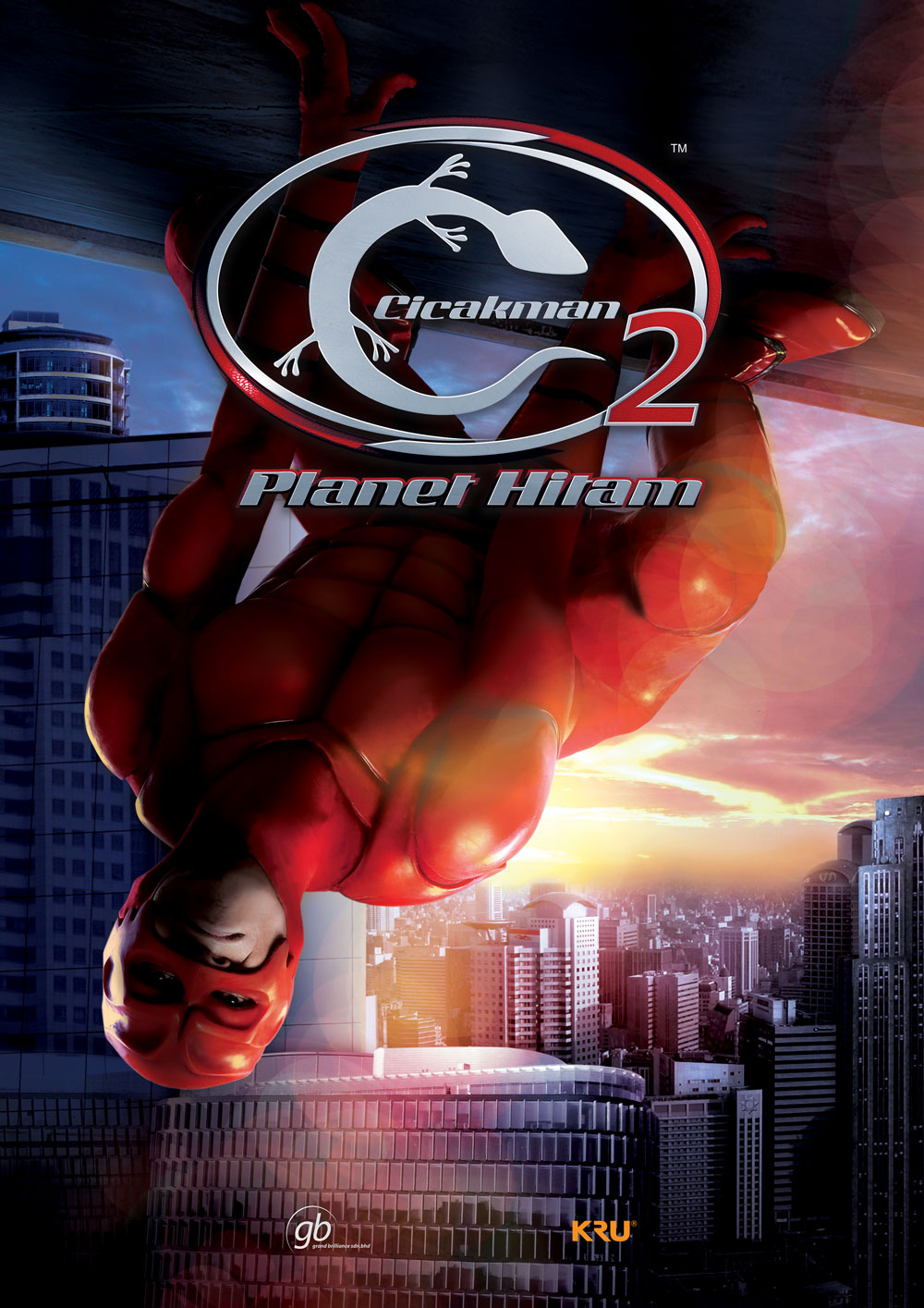 The evil Professor Klon is back… This time, not only to overthrow the Government and become the President of Metrofulus, but also to control the world’s supply of fresh water through his ingenious plan, “Black Water”.When our blue planet has only 72 hours before turning black, Geckoman comes to the rescue. But much to his surprise he faces his old enemies, Ginger Boys, who return even more powerful in a spiritual form… as Ginger Ghosts. In addition he is now faced with Professor Klon’s hired assassin, Rrama… an assassin who derives pleasure in killing as if it were a pure art form.

As the situation starts taking a downward spiral, even a super hero needs help. And much to his surprise, help appears in the most unexpected forms, including Danny his demised best friend, a powerful feng shui master and an unlikely party.Apart from his heavy responsibilities to save the world, he also has his own personal dilemmas to address… that is Hairi vs. Geckoman. He has to resolve his personal feelings towards Tania, who is seeking the true identity of Geckoman… and he also has to choose whether to sacrifice his own life to save Iman (Danny’s blind sister).